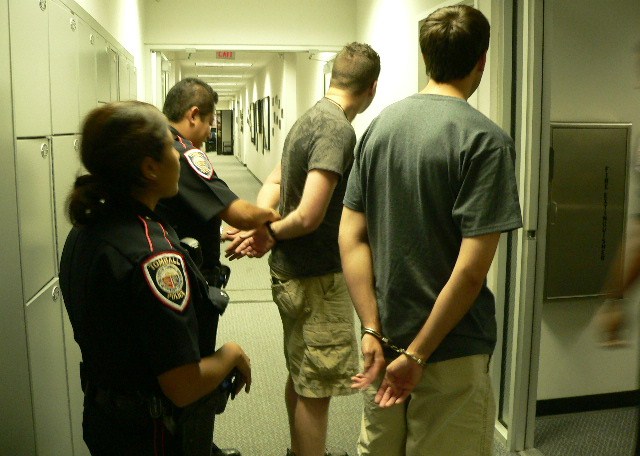 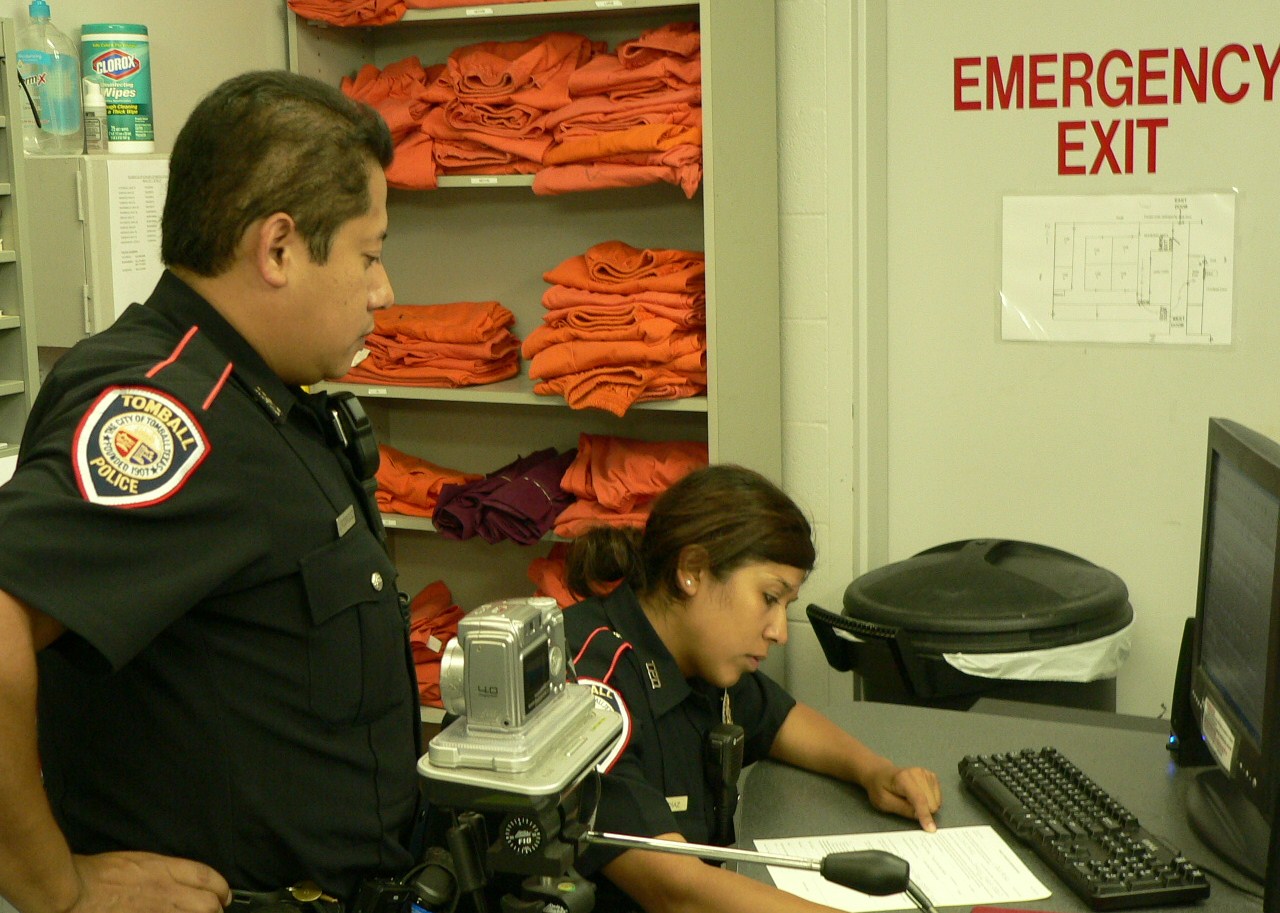 The City of Tomball Police Department Jail adheres to the highest ethical standards while providing a safe and secure environment for all prisoners and the community. Our best tools are teamwork, quality public service, and equal, non-discriminatory treatment. We treat all inmates with respect and dignity. We desire to be an innovator and leader among area municipal jails.

PSOs perform many other duties within the Tomball Police Department, such as conducting tours and assisting Police Officers with special events in the City of Tomball.

Online Bill Pay
Easily pay your bills online
Notify Me
Connect with the city
Connect with Us
Share an idea or report an issue
Visit us
Events, attractions & more
CivicReady
Emergency preparation
[]