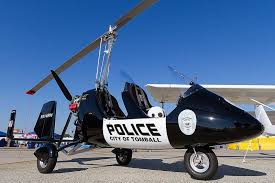 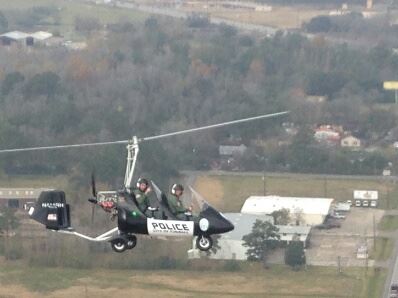 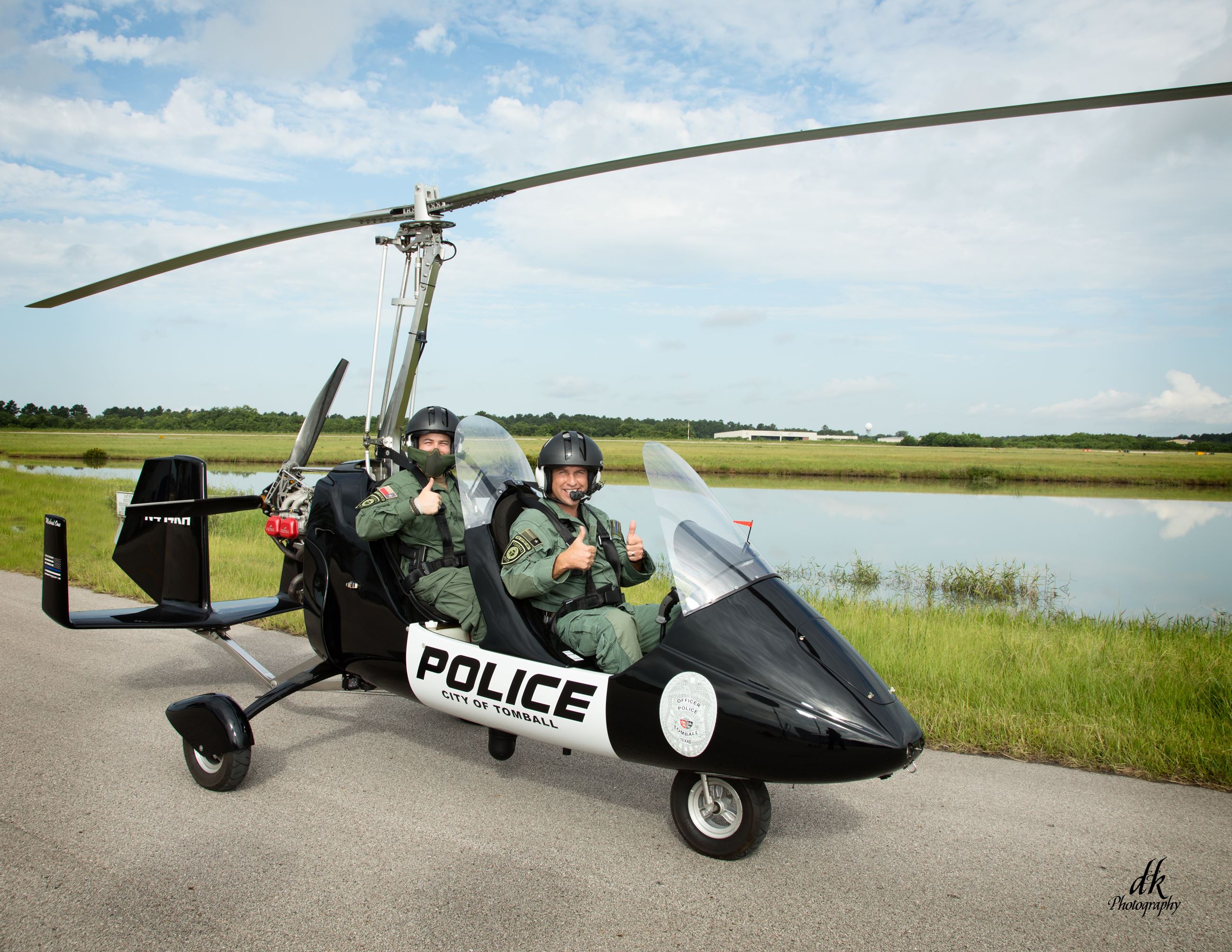 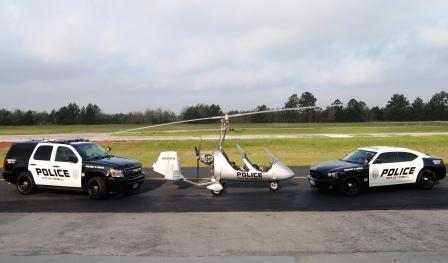 The Tomball Police Department recently added a gyroplane to its fleet, thanks to a Department of Justice program aimed at helping more cops get support from the air. The DOJ's Law Enforcement Aviation Technology Program purchased the craft for $40,000. The program also provided training for the officers who'll be flying it as part of Tomball PD's new Aviation Support Unit. Police can use craft like the gyroplane for purposes ranging from drug enforcement to search-and-rescue operations. Less than 300 of the country's 19,000 law-enforcement agencies have aircraft. The Auto-Gyro MTOsport gyroplane uses only three to four gallons of fuel per hour and it costs less than $40 per hour to operate. The fuel conservation and fuel options allow gyroplanes to operate inexpensively and make this aircraft extremely economical to operate.

The program is funded from red light [camera] funds where there is an obligation to spend [red light camera funds] on traffic enforcement, education and engineering. The gyroplane has a 10-year life span, while a police car lasts between three and four years. More than 1,000 MTOsport gyroplanes are in use throughout the world by military units, civil air patrol, and police agencies. The aircraft has an excellent safety record, but the Federal Aviation Administration has not yet created a specific manufactures category for gyroplanes to be produced in the U.S.

Tomball PD will operate the gyroplane under public use rules following Federal Aviation Regulations and all pilots will undergo training by factory-certified instructors and the aircraft will be professionally maintained. Because of the Tomball PD partnership and mutual aid agreement with the Harris County Sheriff's Office (HCSO), the Auto-Gyro MTOsport is being maintained at David Wayne Hooks Airport in the HCSO Air Support Unit hangar.